Politicians from across the political spectrum should seize the opportunity to overhaul the House of Lords once and for all, Lib Dem leader Tim Farron has said.

It comes amid the fallout of Lord Sewel's resignation from the House of Lords, which has sparked calls for a shake-up of the second chamber.

Tim has written to party leaders in the Commons and Lords - as well as crossbench peers - urging them to back the case for reform.

He said: "Lord Sewel's resignation is welcome, albeit 24 hours too late. But this is not just about one bad apple, it's about a system which is rotten to the core and allows unelected, unaccountable people to think they are above the law.

"It is yet another sorry reflection of an undemocratic system, and more than ever highlights the Liberal Democrat case for reform. Even the best politicians must be accountable to the public, and the current system of lifetime appointments means that doesn't happen." 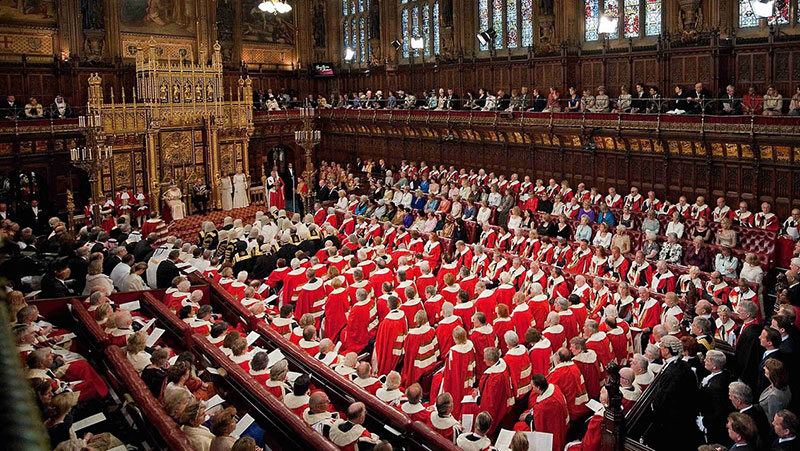 Lib Dem peer Jeremy Purvis last month set out plans for a new UK constitutional convention, as part of a bill which included plans to overhaul the House of Lords.

And today Tim has written to leaders of all parties in both chambers - including the Labour leadership candidates - calling for them to back the convention and take seriously the case for reform.

Tim said: "It is hugely disappointing, but not that surprising, that David Cameron and the Tories are still stubbornly refusing to budge on a shake-up in the House of Lords.

"Calls for a moratorium, or a retirement age just paper over the cracks. Nothing will be achieved until Parliamentarians vote in favour of abolition and reform, something Lib Dems are committed to doing.

"So, it is left to the Liberal Democrats to lead the overwhelming case to ensure our second chamber is elected and properly accountable to the British people."